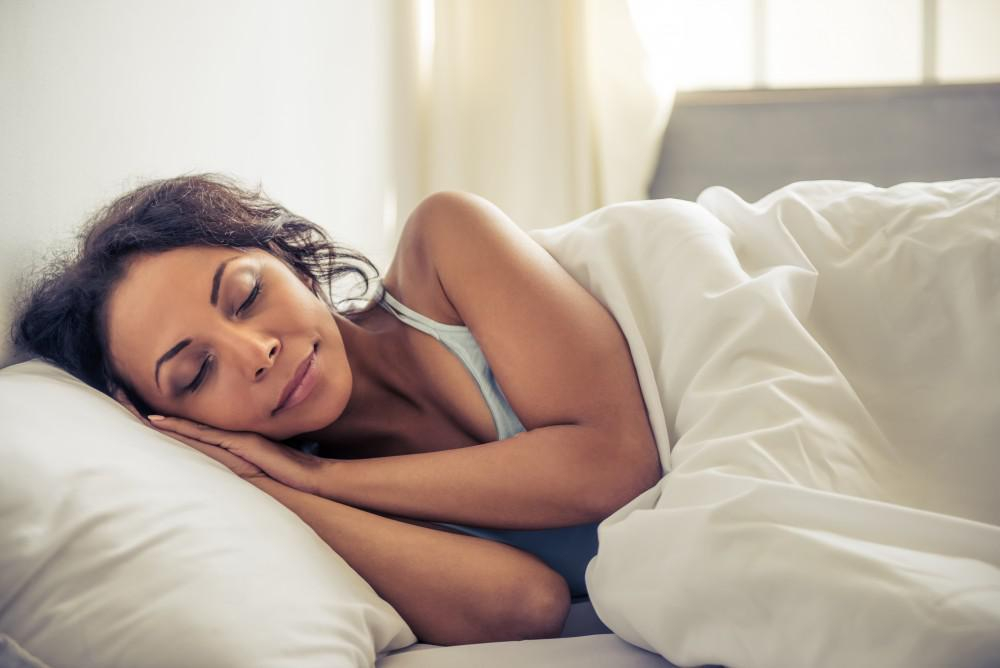 SLEEP FOR ATHLETES: PART 2 OF 3

In my first post on the subject of sleep, I discussed why it is important to get an adequate amount of high quality sleep, especially for athletes in training. It is important for health, recovery, body composition, and performance increases, among other things. I hope I convinced you! You might be wondering whether you are getting enough. As an athlete, getting the low-end of the recommendation (7 hours) might be leaving you chronically sleep deprived without you realizing it. So today, here are four main signals from you’re body that you are not actually getting the sleep you need.

So if you want to better manage hunger and emotions, maximize brain capacity and avoid sickness, get in bed a bit earlier, and give your body the full 7-9 hours it needs (note: this number is typically closer to 9 if you’re an athlete training more than 12 hours a week).

Next up, practical tips to get the quality and quantify of sleep we need. Because I happen to understand the frustration of knowing how important sleep is, and yet having it elude you when you want it most.